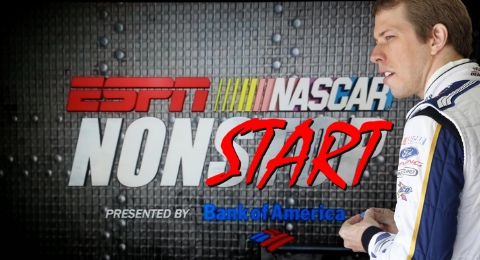 Jimmie Johnson won the Sprint All Star race. The five time Cup Champion took home the one million dollar prize with the #48 LOWE’S Chevy Crew and goes in the books as a four time winner of the event.

That about sums it up.

There wasn’t much on the track for fans looking for chash-n-dash action. There was much hype coming in over rivalries and who might, or might not, bump another into a spin to make that final run for the checkered flag and the bank. For the most part, it was your typical “rubbin’ is racin” brand of driving. A few scraped or bounced or bumped but there wasn’t too much that will set the 2013 race into a “yeah, I was there!” memory. END_OF_DOCUMENT_TOKEN_TO_BE_REPLACED