ALMS is Now at VIR

…and North Carolina, for that matter…

Don’t go anywhere! There is more racing to be had this weekend! Richmond International Raceway put on a good show. Despite rain they held out and ran all 400 laps for the last race to the Chase with the Federated Auto Parts 400. 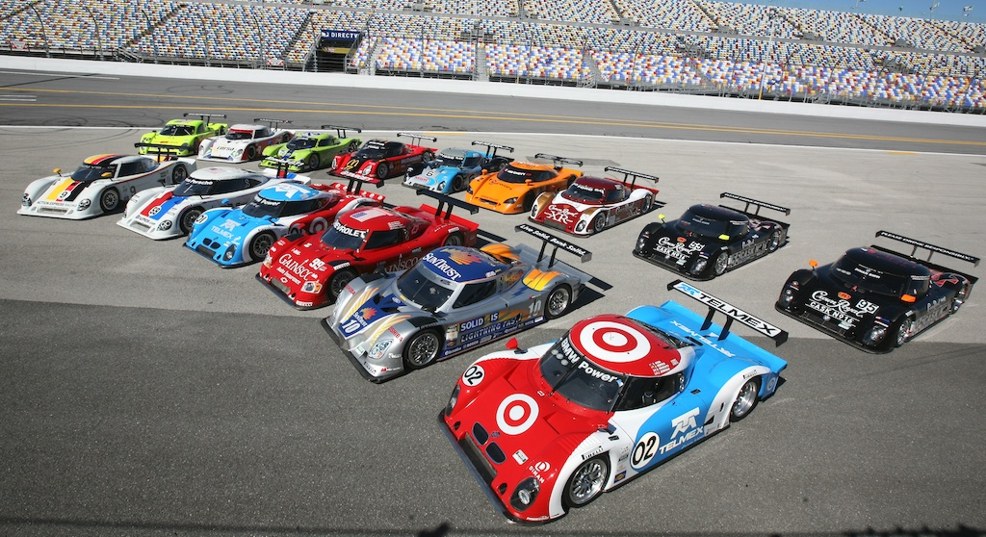