These Germans have had a long history with Le Mans, including the pole and the win for 2011 at this race with their TDI R18. For 2012, they have taken the pole with a hybrid. A hybrid!! END_OF_DOCUMENT_TOKEN_TO_BE_REPLACED

We All Have Supercars!

In the speech, the President gave an example of Americans going to the pumps every two weeks instead of every week. He stated that with the new standards on vehicle mileage, Americans could save $8,000.00 per year on gas. Now, who would not want to have eight grand extra every year…?

However, if you do the math, you figure that going to the pump every two weeks instead of every week cuts your fuel consumption by half. If we are to save $8,000.00 per year that means we are currently spending $16,000.00 per year. END_OF_DOCUMENT_TOKEN_TO_BE_REPLACED 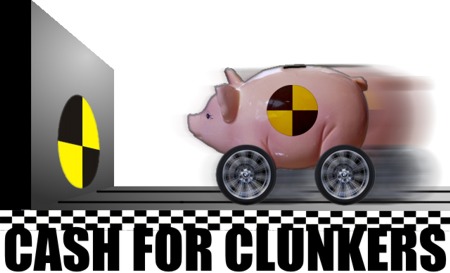 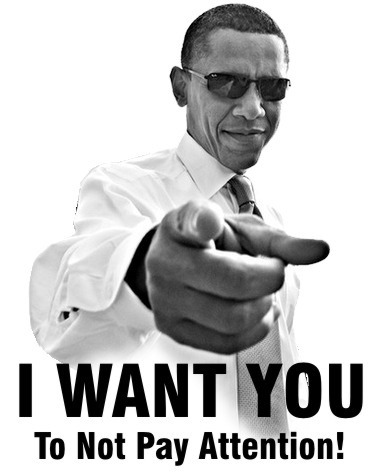